The Industrial Dispute Act was passed in the year 1947 to prevent industrial unrest and ensure any friction between the employees and employer is solved in a peaceful manner. This law incorporates a comprehensive mechanism for resolving various disputes through negotiations, to reach an amicable agreement between the two parties. If negotiations fail, labour courts and labour courts have been established under this law to try the matter and render a judgment in order to do justice to both parties.

Teachers play an important role in the development of society. Its purpose is to nourish young children intellectually and morally to become good Samaritans in the future. Even if their work is strongly involved in the development of a society, it is not appreciated by many sectors of society. So much so that the court is unwilling to consider teachers as workers. Being considered a worker has many advantages: the worker can form unions, to ensure that their collective voice is heard, there are several social security laws such as the law on the payment of tips, etc. A teacher cannot use various government laws designed to protect the worker.

This article seeks to understand the reasons why a teacher is not regarded as a workman and comment on whether it should change or not.

Sec.2 (j) of the Industrial Disputes Act, 1947 defines ‘industry’ as “any business, trade, undertaking, manufacture, or calling of employers and includes any calling, service, employment, handicraft or industrial occupation or avocation of workmen”

The Supreme Court has expanded the meaning of the term industry in the famous Bangalore water supply case and the court has overturned many previous decisions. The court held that any activity would be an industry if it met the ‘triple test’

Workman under the Industrial Dispute Act

Section 2(s) defines “workman” as follows: “Workman means any person (including an apprentice) employed in any industry to do any manual, unskilled, skilled, technical, operational, clerical or supervisory work for hire or reward, whether the terms of employment be express or implied, and for the purposes of any proceedings under this Act in relation to an industrial dispute, includes any such person who has been dismissed, discharged or retrenched in connection with, or as a consequence of that dispute, or whose dismissal, discharge or retrenchment has led to that dispute, but does not include any such person –

who, being employed in a supervisory capacity, draws wages exceeding one thousand six hundred rupees per mensem or exercises, either by the nature of the duties attached to the office or by reason of the powers vested in him, functions mainly of a managerial nature.”

This definition can be split into three parts.

Position of Teacher under Industrial Act

In the Bangalore Water Supply case, the majority adopted a rational approach and laid out the test of ‘predominant nature of activity’. Using which one can understand whether an activity will be an industry or not. In line with this the Court has reasoned in various cases that since education is a service to the community, educational institutions would be ‘industry’. But the court remained silent over the issue and expressed doubt whether it is proper to separate manual labour from education and have let the future courts to decide.

Since Teachers are not considered to be workmen, various social security legislation cannot be availed. One such legislation is the Payment of gratuity Act.  In Ahmedabad Pvt. Primary Teachers Association vs. Administrative Officer and Other (2004) the court discussed on the issue “whether ‘Teacher’ could be regarded as an ’employee’ under Section 2(e) of the Act and, if so, whether he/she is entitled to claim gratuity amount from his employer in accordance with the provisions of the Act”. They held that teachers are not workmen because “It is for the Legislature to take cognizance of the situation of such teachers in various establishments where gratuity benefits are not available and think of separate legislation for them in this regard. That is the subject matter solely of the Legislature to consider and decide.”

This is because it is understood that not all ‘employees’ in an industry will be considered ‘workmen’. Yes, it is confusing to any rational mind that the people who give character to the industry are themself kept outside the purview of the act thus denying them all benefits the workman can derive.

Why Teacher must be considered Workmen

Teachers are one of the most important people in society, their role is very important in shaping society. There are many reasons why teachers are accepted as workers.

Currently, a paradigm has changed on this issue, the 2009 Gratuity Pay (Amendment Act) was passed to extend to the term “employee”

The amendment did the following

The Supreme Court upheld the amendment in 2019 and recalled its previous decision in which teachers were empowered to tip. This is a welcome development that greatly benefits the teacher. However, until the teacher becomes a worker, the problems will persist.

Why teacher should not be considered as workman –

Why should a teacher be considered a worker?

These are the two main reasons why the government and courts are reluctant to consider teachers as workers.

Teachers are an important part of society, they play a major role in developing the future leaders of society. With such high stakes existing, it is necessary to be cautious in dealing with the whole issue of whether a teacher should be a workman or not. Thus it is necessary for the government as well as for the judiciary to establish a framework where teachers also get their fair share under labour protection law but at the same time prevents frictions from happening that will jeopardize the future of the students. 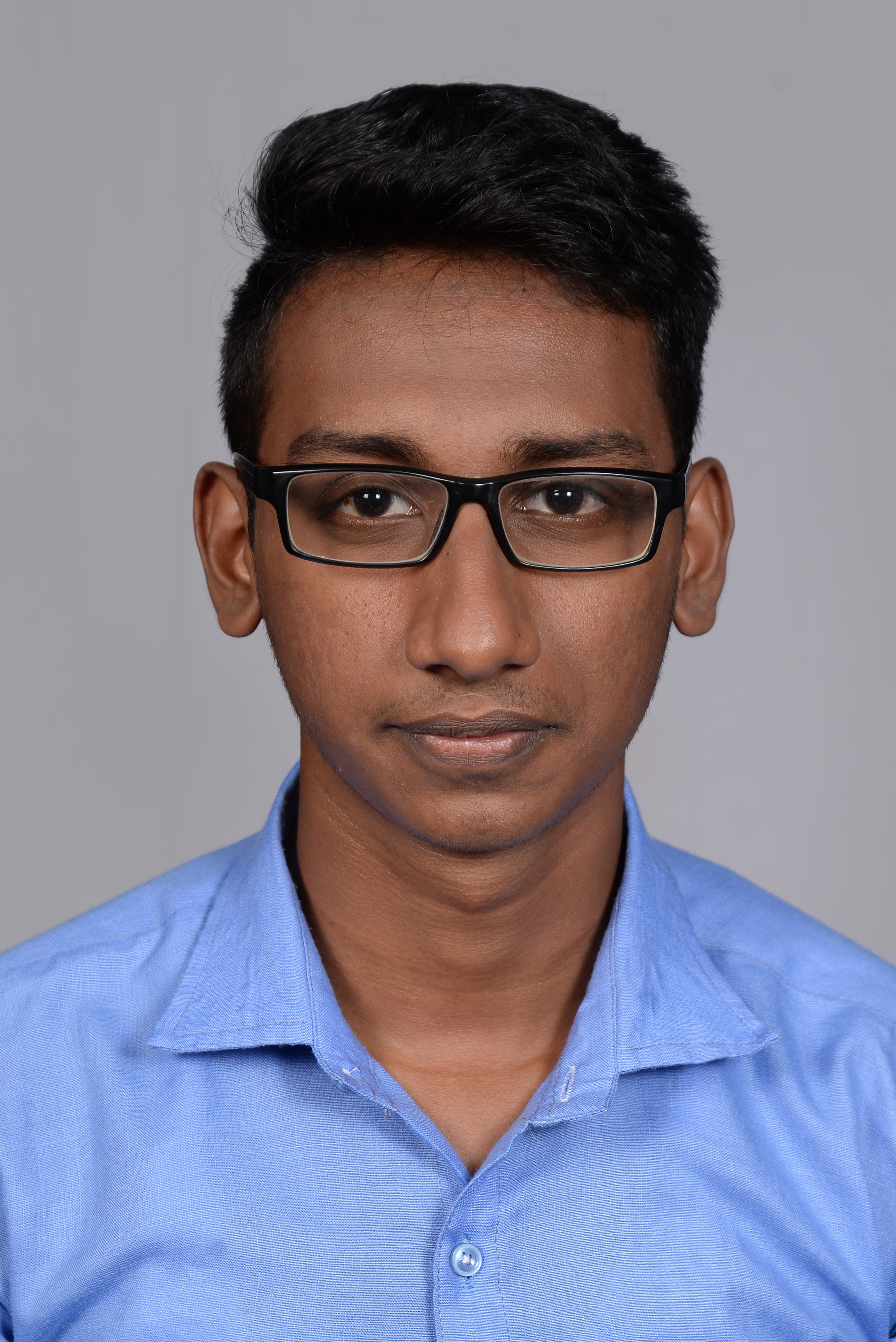 T. Ajay Shankar hails from Tamilnadu National Law University and spends his leisure time in Gymming and badminton. His Interest area is corporate law. For any clarifications, feedback, and advice, you can reach us at editor@lawcirca.com